Home » Important Reagents In the Field of Organic Chemistry 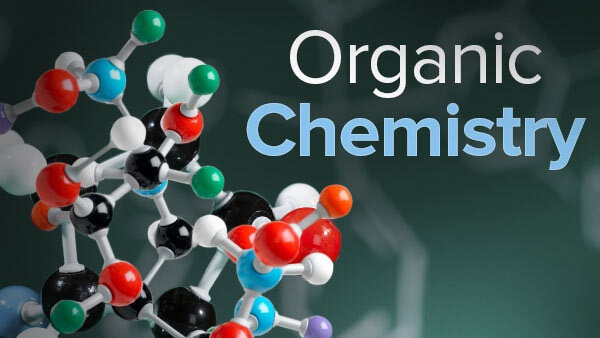 Important Reagents In the Field of Organic Chemistry

Fenton’s reagent is a term used to denote a solution of hydrogen peroxide (a chemical compound with the formula H2O2) that contains the ferrous ion, usually in the form of ferrous sulphate (a chemical compound with the formula FeSO4). The primary application of Fenton’s reagent is as a catalyst for the oxidation of contaminants present in wastewater. Therefore, this organic reagent is of vital importance in the treatment of wastewater. This organic reagent is named after the British chemist Henry John Horstman Fenton.

In biology, the Fenton reaction has distinct consequences since it involves the creation of free radicals under in vivo conditions by chemical species naturally present in the cell. Transition-metal ions such as iron and copper can, via intracellular reactions, donate or accept free electrons and thus lead to the formation or, contrary to the scavenging process, of free radicals. Most of the intracellular iron is in the ferric (Fe3 +) state in oxygen respiration species and must, therefore, be reduced to the ferrous (Fe2 +) form to take part in the Fenton reaction. In the presence of free radical damage, superoxide ions and transition metals function in a synergistic manner.

Grignard reagents can be defined as organometallic compounds with the general formula R-Mg-X, where ‘R’ denotes any organic group (which can even be an alkyl group or an aryl group), ‘Mg’ denotes a magnesium atom, and ‘X’ denotes a halogen. It is important to note that Grignard reagents can be classified as organomagnesium compounds as well (since they are organometallic compounds specifically containing magnesium as the metallic atom).

Magnesium ribbons are usually used to form Grignard reagents. The magnesium is covered with a passivating film of magnesium oxide that prevents organic halide reactions. Many methods have been developed to weaken this passivating layer and thus expose the organic halide to highly reactive magnesium. Crushing of the Mg parts in situ, quick stirring, and sonication are mechanical techniques. Common activating agents include iodine, methyl iodide, and 1,2-dibromoethane.It is important to note that grignard reagent typically do not undergo chemical reactions with organic halides. However, they can participate in carbon-carbon coupling reactions when certain metal catalysts are present.