Home » All you need to know about the Ducati Scrambler 1100 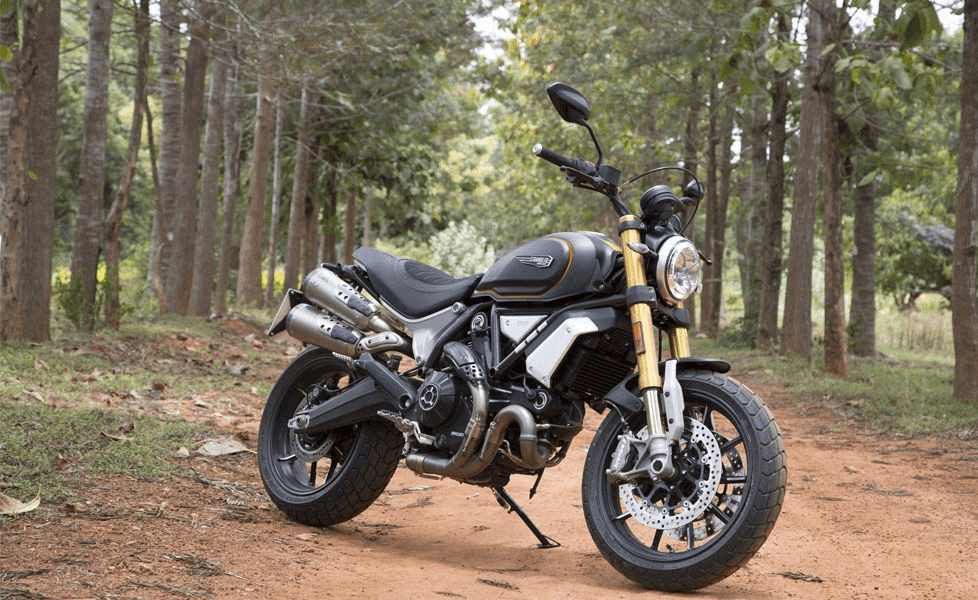 All you need to know about the Ducati Scrambler 1100

Like most of the two-wheeler manufacturers in the Indian market, Ducati, too, had to discontinue most of its line-up when BS-VI emission norms came into force. In fact, if it’s only Ducati we’re talking about, the manufacturer had to discontinue its entire line-up for a short while before it launched its first BS-VI motorcycle, which was the Panigale V2.

However, as things are starting to go back to the old normal, Ducati has been keen on launching its updated products in the Indian market. The Italian bike-maker has a lot of new motorcycles in the pipeline, which are yet to be updated to meet the stringent new emission standards.

That said, the new one is also quite similar to the older bike, which we tested almost two years back. But, of course, it gets a BS-VI approved engine, so it might not pack the punch of the older motorcycle, which, itself lacked the urgency you would expect out of a 1100cc engine. As per our tests, the 1100cc motor did offer a fair amount of grunt – at least in the mid-range – but it felt like a smaller engine. Where the mid-range was great, the top-end of the rev band was just underwhelming. This is also where the vibes starting inhibiting from the footpegs and became quite evident. Overall, the BS-IV spec version of the bike was quite modest, but it lacked the punch of a big motor.

Now that the bike comes powered by a BS-VI approved engine, the engine develops less power at 835bhp (as opposed to 88bhp from the earlier version) but more torque at 90.5Nm (compared to 88Nm). Since BS-VI upgraded engines are known to offer a relatively dull riding experience as opposed to their BS-IV counterparts, the Scrambler 1100 should perform no different. However, the additional torque might prove to be a lifesaver for the bigger Scrambler.

As for its design, the Scrambler 1100 does resemble the smaller capacity Scramblers in terms of appearance. What makes it look even smarter, however, is the Matt Black shade. The earlier model also came with a 62 Yellow colour option, which was the most flamboyant shade in its class and gave the Scrambler 1100 a unique identity as well.

Talking about the hardware and equipment of the new model, it is built around the same tubular steel trellis chassis, and its suspension duties are managed by Marzocchi fully adjustable upside-down forks at the front. It also comes with a ton of electronics, including a five-level traction control system and three riding modes – Active, Touring and City.

And, lastly, as you’d expect from a modern motorcycle, it gets full-LED lighting package for the headlamp and taillamp. The Pro Sport variant, over the Pro variant, gets a Matt Black shade and golden painted front forks. It also gets a more aggressive and sportier stance, thanks to the flat handlebar and bar-end mirrors, which, in turn, gives the bike a Café Racer look. Also, grab the latest info on the new bikes, only at autoX.