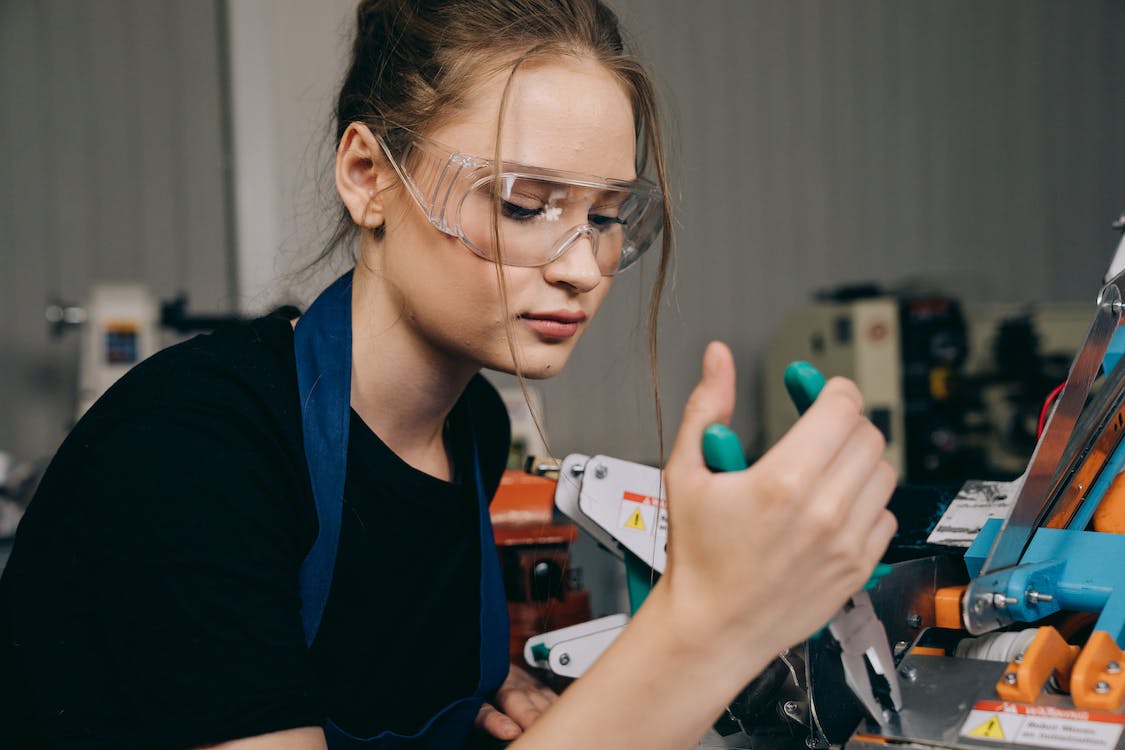 The entire world runs on hydraulic systems, even if indirectly. For example, hydraulics powers the equipment used to construct new buildings. Without these machines, we wouldn’t have our business parks, apartment buildings, or even single-family homes. They could be built with other machines, but not as fast and not in the same way.

Thanks to decades of technological advances, it’s hard to imagine a world without pressurized fluid running the machines and equipment that literally build our world. For instance, our society relies heavily on steel manufacturing, and only hydraulics can power steel manufacturing processes and withstand the heat and force of steel mills.

Have you heard people say that hydraulics run the world? Well, here are 4 reasons that’s true.

1. Our society relies on steel

Hydraulics powers steel manufacturing, and due to the intense heat and force involved, there is no other option. Not only that, but steel is also irreplaceable. Without hydraulics, the steel industry would come to a halt.

Society is virtually made of steel, and without it, we wouldn’t have our economy or our convenient way of life. Not only does the steel industry provide millions of jobs, but it’s the literal foundation of our marketplace in the physical world. For instance, vehicles and vehicle parts are made with steel, and buildings and machinery are made with steel. Just about everywhere you look, something is made with steel.

Steel is a $2.5 trillion industry and it’s only going to continue growing. It’s also one of the largest sources of greenhouse gas emissions. However, steel is so central to our society that we can’t live without it, even at the expense of the environment.

There are movements aimed at turning steel into a green industry, although it’s hard to imagine that possibility, given all that’s involved in forging something out of steel. And yet, the steel industry continues to thrive despite making up around 11% of all carbon emissions.

When you think of hydraulics systems, you probably picture large machines and heavy-duty equipment. However, there are much smaller items that use hydraulic power, like office chairs and dishwashers.

Chances are, if your office chair is easily adjustable with a lever, it’s hydraulic. It might be pneumatic, but most chairs today are hydraulic. You may not think of this as a big deal, but there was a time when office chairs weren’t easy to adjust. Now that we’ve all gotten used to the comfort and ease of pressurized fluid, it would be difficult to go back to the old chairs.

According to the Federal Aviation Administration (FAA), there are more than 16,405,000 flights each year. This wouldn’t be possible without hydraulics. At least, not to the extent that exists now. Hydraulics brings a high level of safety to the aviation industry.

A world without air travel is hard to imagine because we rely on planes to keep so many critical aspects of society running. For example, all major mail carriers use planes to transport mail domestically and internationally, and many people fly for business regularly.

We probably wouldn’t have so many successful entrepreneurs if it weren’t for safe and convenient air travel, which means our tech industry would be weak.

4. Grocery stores are powered by hydraulics

Have you ever considered where food comes from? Obviously, fruits and vegetables come from farms somewhere in the world, but you may not know that farmers use equipment powered by hydraulics. Without this specialized, powerful equipment, they wouldn’t be able to manage and harvest large yields. It’s not possible to compete in the marketplace today without this equipment. Those who don’t have it get left behind.

This means that hydraulics are responsible for getting produce into the grocery store. So, next time you have tacos for dinner, think about how hydraulics made it possible for you to get those tomatoes, onions, and avocados.

Hydraulics are central to our society

Although hydraulic systems have been around for quite some time, the technology has evolved quite a bit and is now integrated into nearly every aspect of society. It seems that we can’t live without hydraulics – at least not to the standards we’re used to experiencing.