Home » How to Protect Kids from Sibling Bullying in Digital Age? 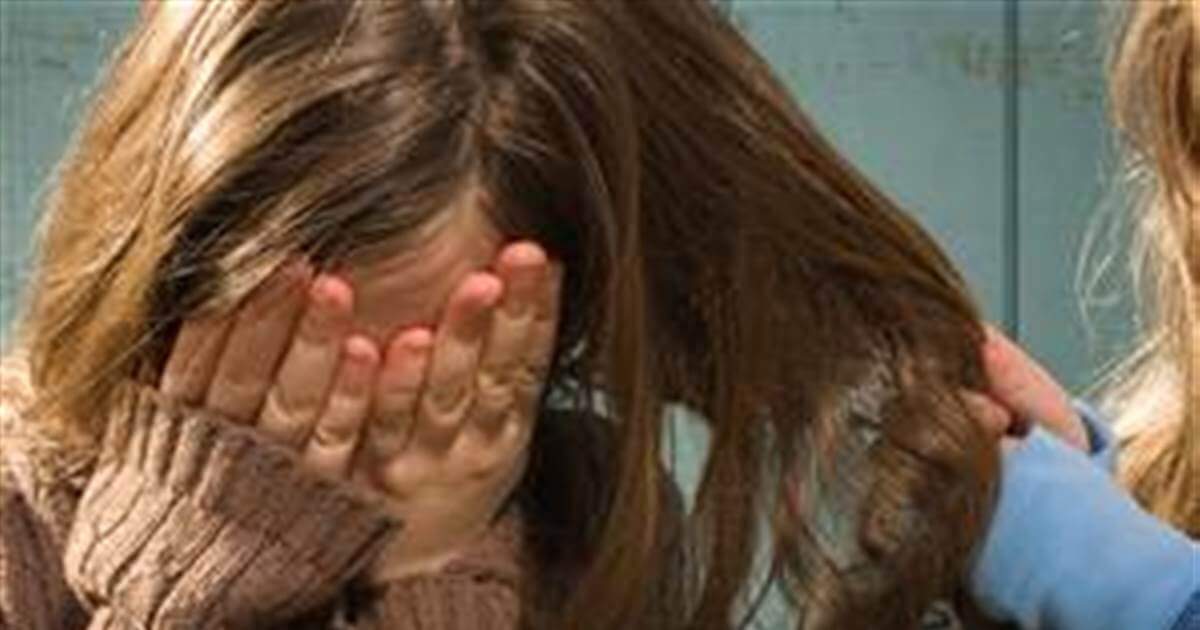 How to Protect Kids from Sibling Bullying in Digital Age?

Kid fight in every family. At times all the kids are of the same strength and stamina, thus there is not winner. On the other hand, there are even some families where one kid overpowers his siblings.

Well, nearly parents daily see their kids fighting on something. It could be a turn on the gaming console or a fight on a TV program. Some situations just cool down soon as the parents interfere. However, when it is about cyber bullying, that may not disappear so quickly.

The unfortunate fact on the digital age is that parents do not have time for their kids. There are just a few parents who can spare an hour or two for their off-springs. The rest of the day, parents have to stay in the office and bear the pressure of the workload. Well, the growing businesses are making employers to have their teams in the office for long. That is not just a one-day scenario. Instead, it goes on for long. Perhaps, that builds up an unorthodox routine of parents that they are not left with any time for their kids.

Back at home, a brawl on the gaming console may turn into bullying. The elder sibling may become a bully and would try to overpower the younger ones. Indeed, once such a habit is developed it does not go away.

What Happens If Parents Do Not Interfere?

You must have heard of several homicide cases in which a brother kills his brother. This is certainly extreme. If we go a level down, there are psychic issues. Well, psychic issues are more terrible and devastating then killing. A kid suffering from psychotic episodes may make the life of the parents difficult.

Sibling bullying often results in psychic disorders in the victim. Research on bullying in families reveals that 40% of families suffer from sibling bullying. Further, another research reveals that kids who have been slapped or scolded by their parents often become bully. The psychic stats can realize the significance of this issue. There are over 50% of family psychic cases where kids aging between 8 and 15 are suffering from some sort of torture disturbance.

Well, this is how worse it could be if the parents do not interfere in this matter.

What Parents Can Do?

Parents are not helpless. After all, they are running their family, earning for them, and taking care of their kids as much as they can. Certainly, they can do anything to protect their family. Indeed, no one would want their family to be eaten from inside.

Indeed, parents need to merge technology as well as parenting science to protect their kids. Well, this is never difficult as long as you are willing to protect your family.

Here we have got a solution for you that can help you keep an eye on your kids. It is TheOneSpy, often known as a spy app, which serves as a parenting tool. Well, take it as a tool, not a parenting method. TheOneSpy will never tell you what you have to do with your kids. All it will do is that it will keep you posted on your kids’ activities.

It has a feature of surround recording. The surround recording makes a video and records audio using the camera and mic of the target device. That can help the parents to know what their kids are doing, where they are, and what are they saying to each other.

The next job is to use the monitoring data from TheOneSpy and improvise your parenting techniques. Through plenty of ways, they can help their kids groom and stay away from bad behavior, such as:

Well, these are not just all, instead, there is a whole lot of literature on sibling bullying and the role of parents. Look into that to learn how to help your kids out of this kind of behavior.